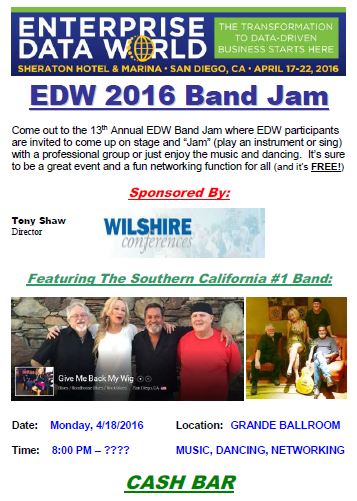 EDW 2016 was held in April of 2016 at the Sheraton Hotel & Marina Convention Center on the water in San Diego, California.  We were so fortunate to be able to have the professional recording artists "Give Me Back My Wig" headed up by the incredible world touring drummer Glen Maiden.  Audience members got up to sing, play, interact and the show was intense.  We continued to party until the wee hours of the morning.  The show was such a success using the new ideas of Where Reality Rocks™, that we had to beg everyone to leave - the band had a long ride home but they didn't mind!  It was such a success that Glen still talks about it today, just ask him! 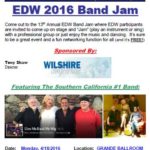 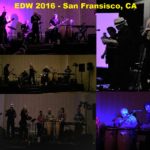