This festival held annually placed the Where Reality Rocks® show on the main stage and we rocked it… In fact, we turned the place upside down with live music from bands, singers, a couple with one who played guitar and the other a singer, we even had cloggers perform.  Everyone at the festival connected into the Where Reality Rocks® software to find out where the booths were, when acts were performing, a layout of the festival, and to get their chance at hourly giveaways.  The professional recording artists from Jacksonville “Under Dawg” featuring Frank Smith won the Band Jam Award for the ‘Best Of The Show’.  We proved our value at any function and gave the organizer a huge report of all the photos, messages, and all the other quiz and trivia results.  We had a chance to take a shot of the stage during intermission along with a photo that was posted by a participant. We Are… Where The Audience Is The Star®. 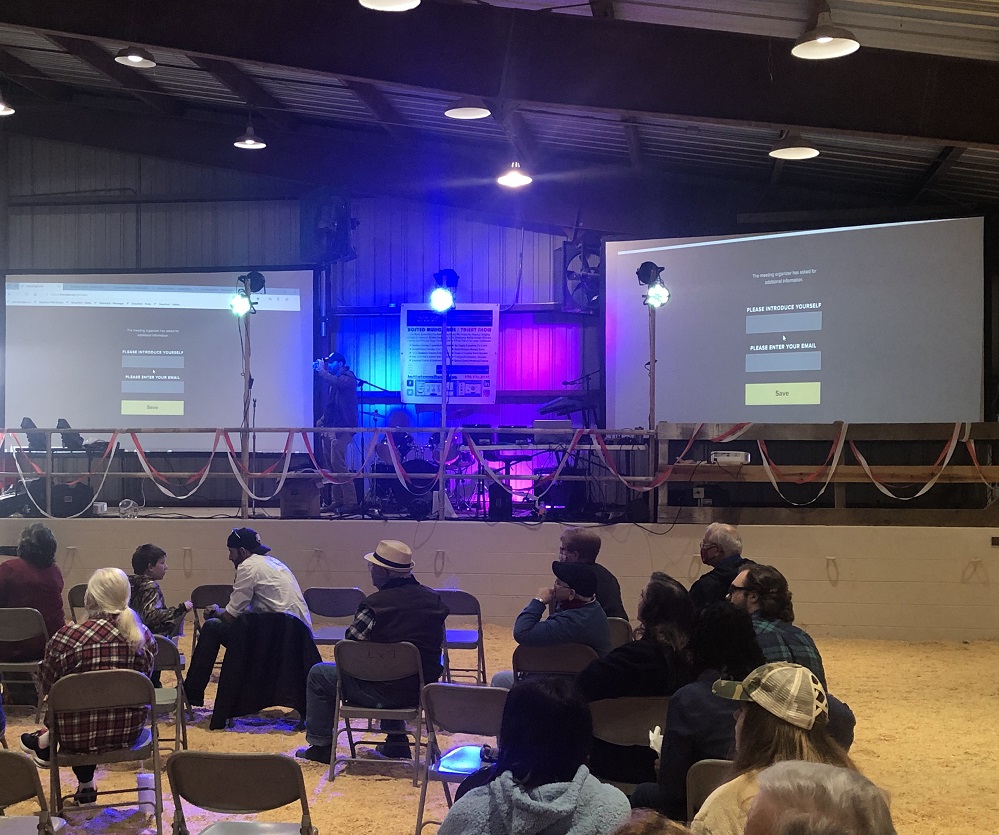 This event held at an estate in Perry, Florida was one of the best events ever put together for a great couple.  We built custom slide shows of the bride and groom growing up along with photos of family members and even pics of their engagement.  The couple and their family were so excited to use all the functions that they created trivia to test their family’s knowledge of the couple, used voting about dancing, sent congratulatory messages to the bride and groom, and many posted photos that became part of the couples wedding album.  In fact, so many pictures were provided that the couple were overwhelmed with candid shots from the tables, from dancing and selfies.  We were truly fortunate to be a part of this couple’s dreams and are looking forward to their next party – they have booked us a year in advance! 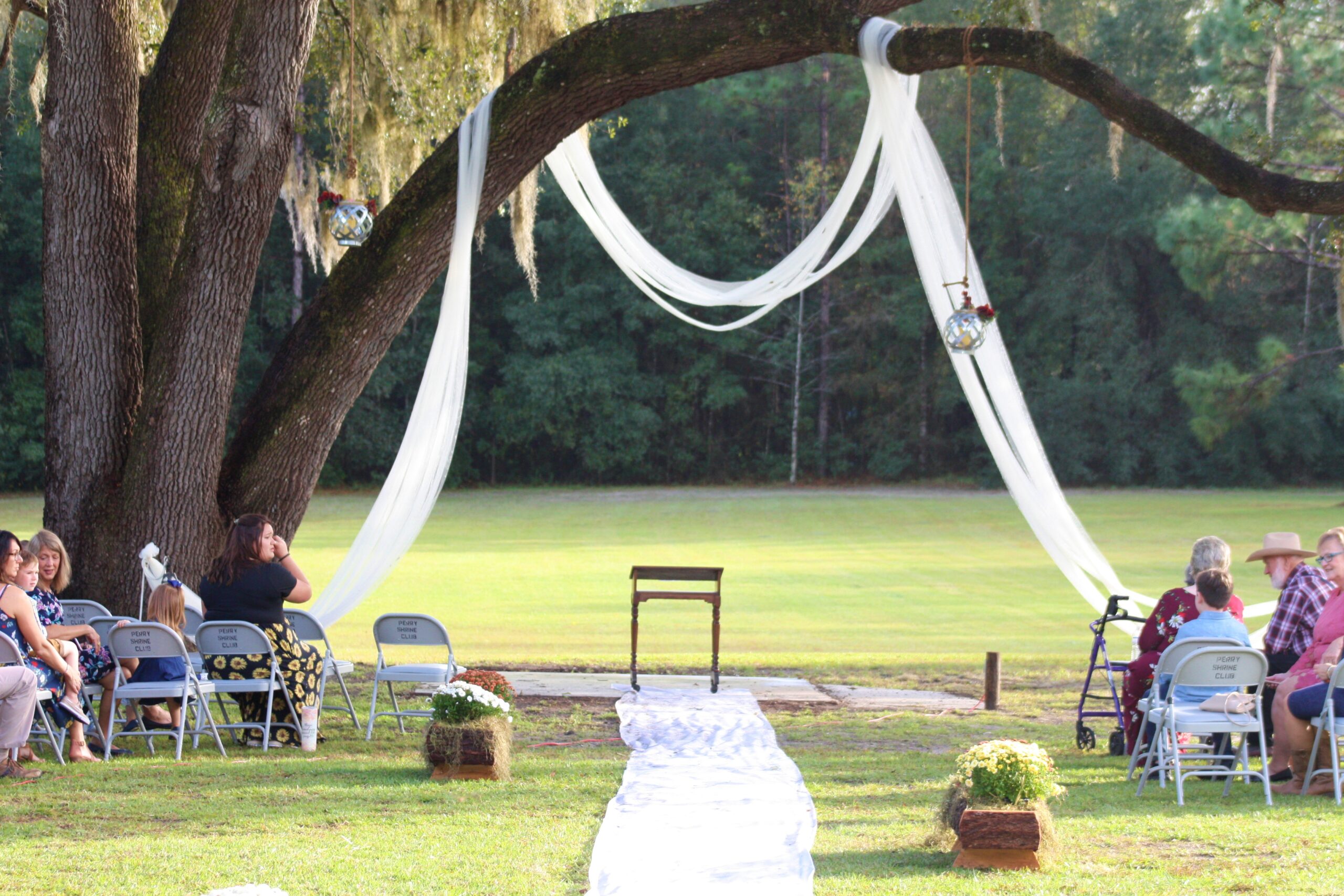 This ’50s and ’60s event was held to raise monies for Special Olympics and even had “Elvis” show up!  It was a blast for all those involved and over 700 attended and over $10,000 was raised.  All the present-day functionality of the Where Reality Rocks® Production were used (texting, photos, raffling off prizes, judging of contestants, documents loaded for viewing, real-time displays on 3 big screens, trivia).  We recorded a number of the audience members stating how they would love to attend our next event and were really amazed at the technology! 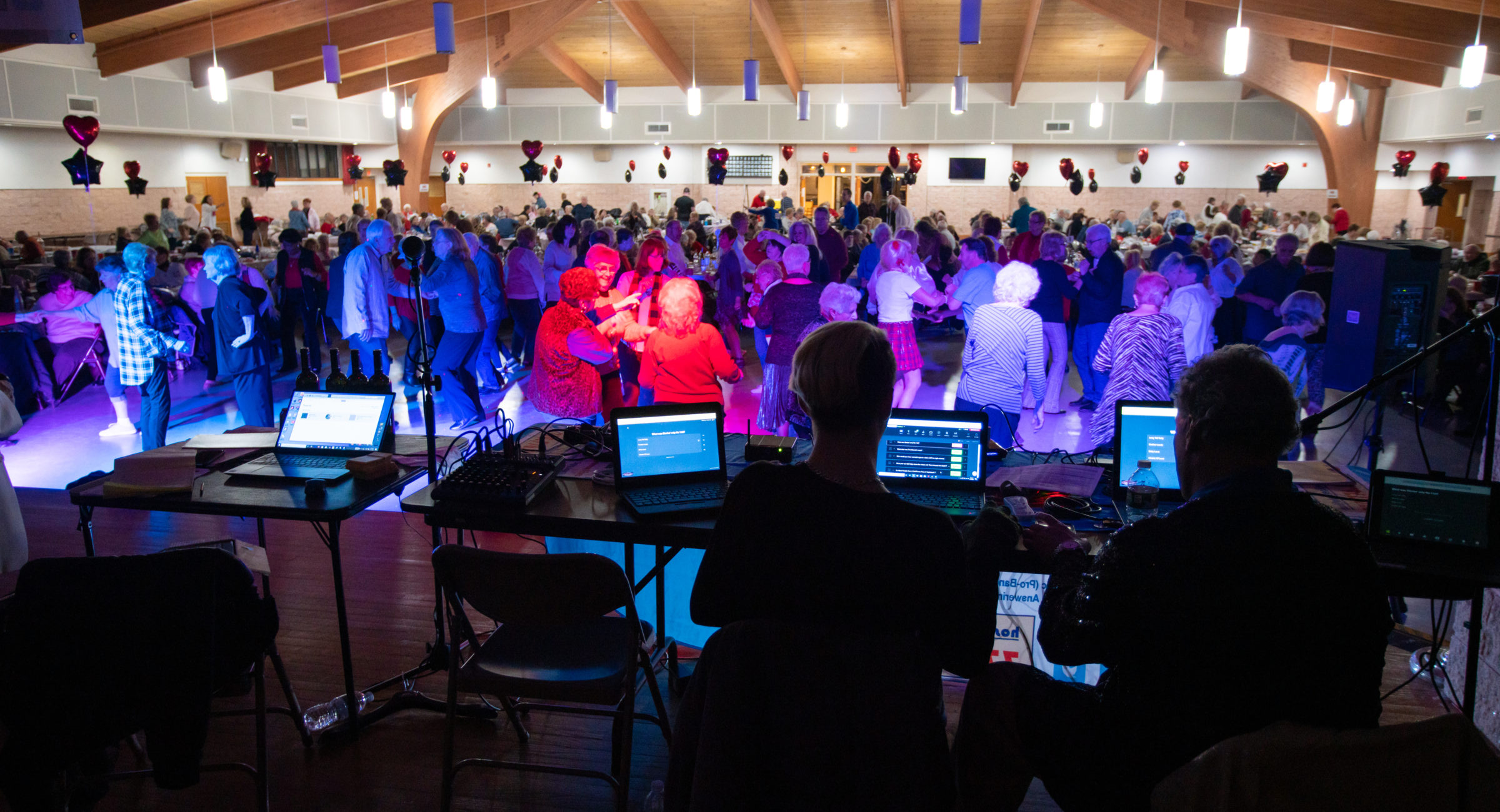 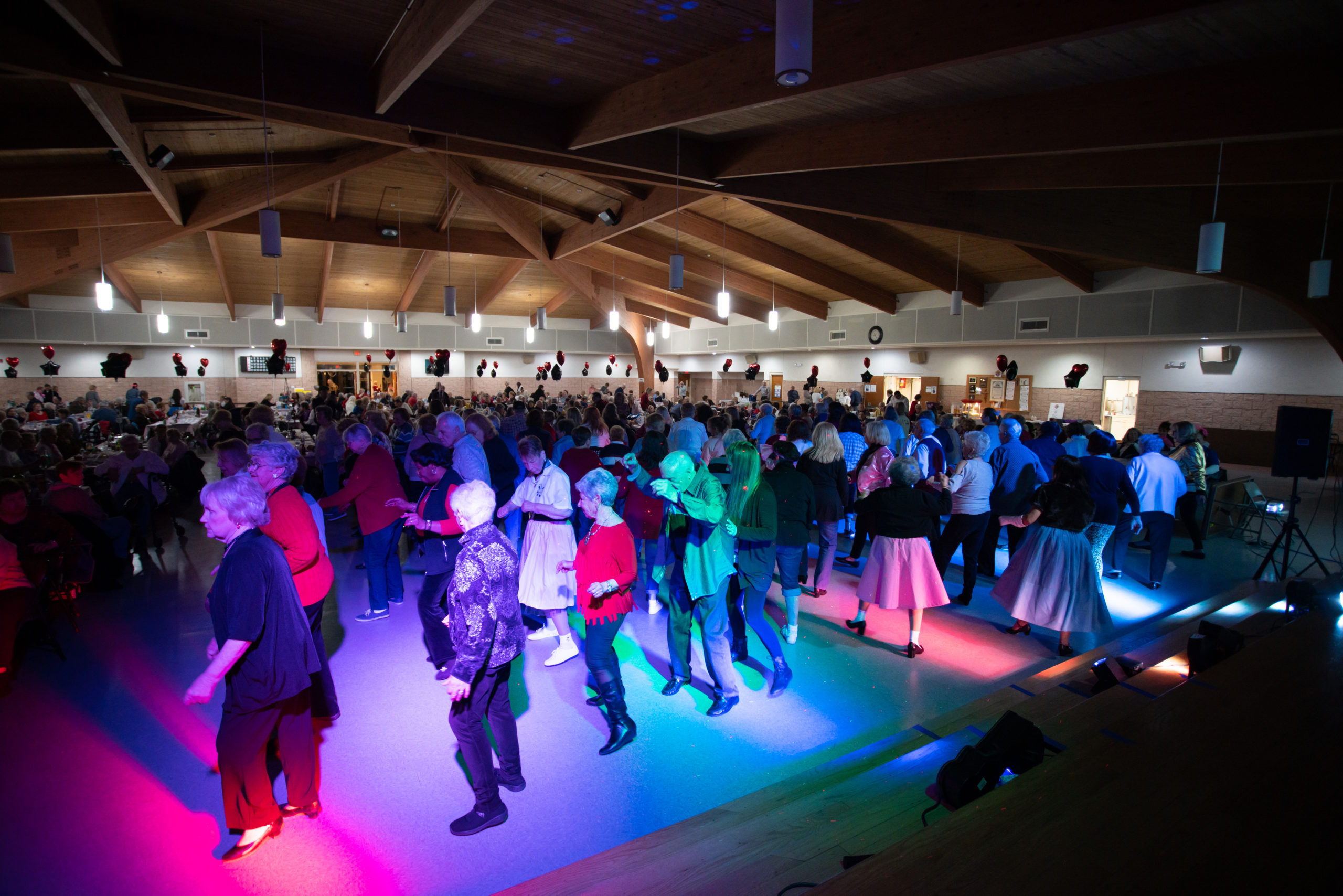 Held at the Omni International Ballroom in Atlanta, this show was part of the Enterprise Data World Conference. We hired the professional band from Virginia to come down and ‘rock’ Atlanta to the core. This event featured the Where Reality Rocks® game show concept and many guest musicians came up and played to a roaring and dancing crowd.  We captured many messages like “would you dance with me – I’m behind you in a red shirt”, audience members taking selfies and then posting to the big screens and then taking a picture of this.  It was truly a wild night and data people proved that they know how to rock! 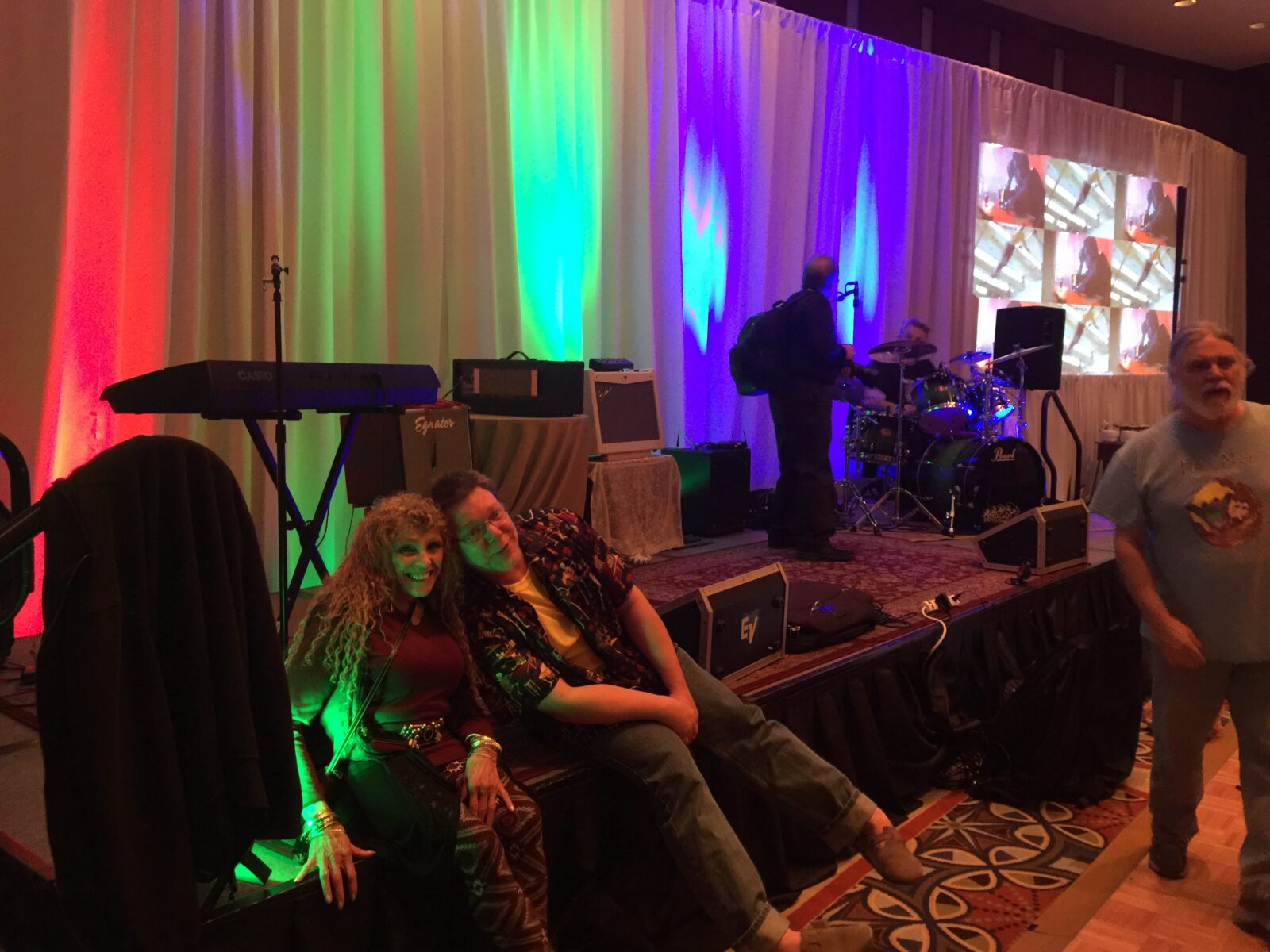 Held at the Sheraton Hotel. Marina & Convention Center on the water in San Diego, CA, we threw a blast of an event as part of the 2016 Enterprise Data World Conference. We were so fortunate to hire professional recording artists “Give Me Back My Wig”, one of Southern California’s premier bands headed up by world touring artist Glen Maiden.  This entire night was so special as we introduced the Where Reality Rocks™ features and many guest musicians came up and played their hearts out to an appreciative crowd.  We danced and sang until almost midnight!  Everyone told me this was one of the best shows to date, as we had introduced the script, big screens and it was very hard to get people to leave.  Ask Glen (who had multi-hour drive home), he still talks about this event to this day! 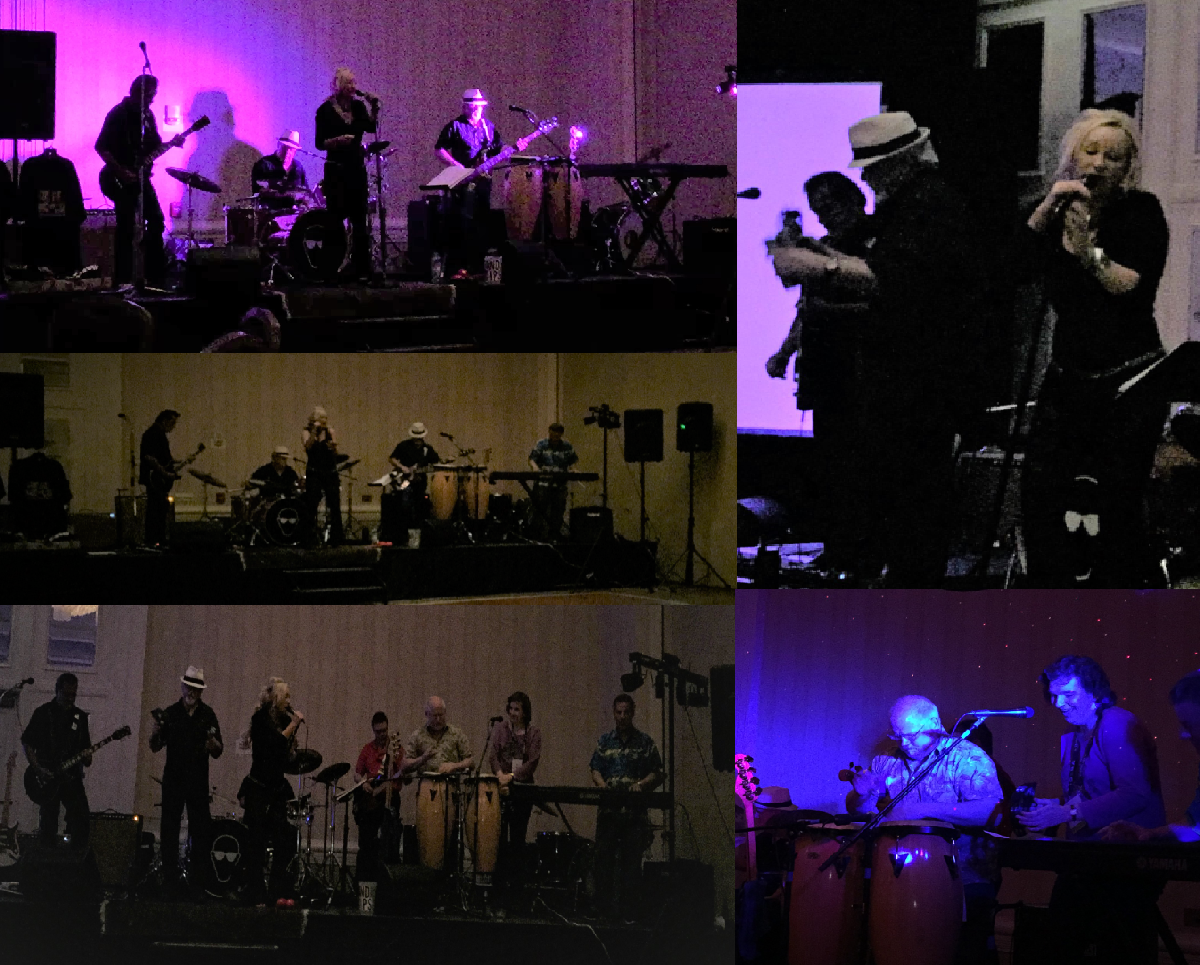 Held at the Renaissance Austin Hotel & Convention Center in Austin, Texas, we threw an event that many still talk about today.  You see we had hired two different bands (accidently booking both) and when they both showed up, we decided to show these professional bands how to really jam. So we said, both bands start the show as one big band and then we will start swapping out musicians.  It was crazy fun and people just could not believe what they were seeing – they swore this was one band and we were pulling their legs!

The photo’s of the event were lost when the digital camera fell into the water (boo hoo) but we still have the incredible memories and many who attended (Dr. Peter Aiken to name one) will tell you that Austin is THE TOWN FOR MUSICIANS and we did it BIG in TEXAS!

Held at the Omni Hotel & Convention Center in downtown Atlanta, Georgia, this event was part of the 2012 Enterprise Data World Conference and we hired the professional recording artists “Kona”, one of Atlanta’s premier bands, and the entire night was rocking as guest musicians came up and played their hearts out to an appreciative crowd.  We danced and sang until almost midnight!  We burned down the house – to steal some more lyrics and that evening we introduced the big screen.

Held at the Hilton Hotel & Convention Center, this event was part of the Enterprise Data World Conference (first nights entertainment) and we hired the professional recording artists “Blew A Fuse”, one of Northern California’s premier bands, and the entire night was amazing as guest musicians came up and played their hearts out to an appreciative crowd.  We danced and sang until almost midnight!  San Francisco sure rocked that evening… 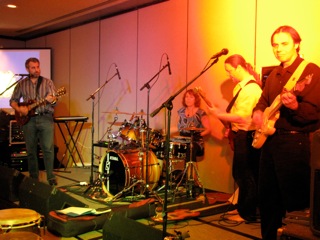 Held at the Orlando Conference Center, this event was part of the Enterprise Data World Conference (first nights entertainment) and we invited Reese Thomas (Lynyrd Skynyrd fame) as our guest performer. He rocked the crowd out of their seats and the entire night was amazing as guest musicians came up and played their hearts out to an appreciative crowd. 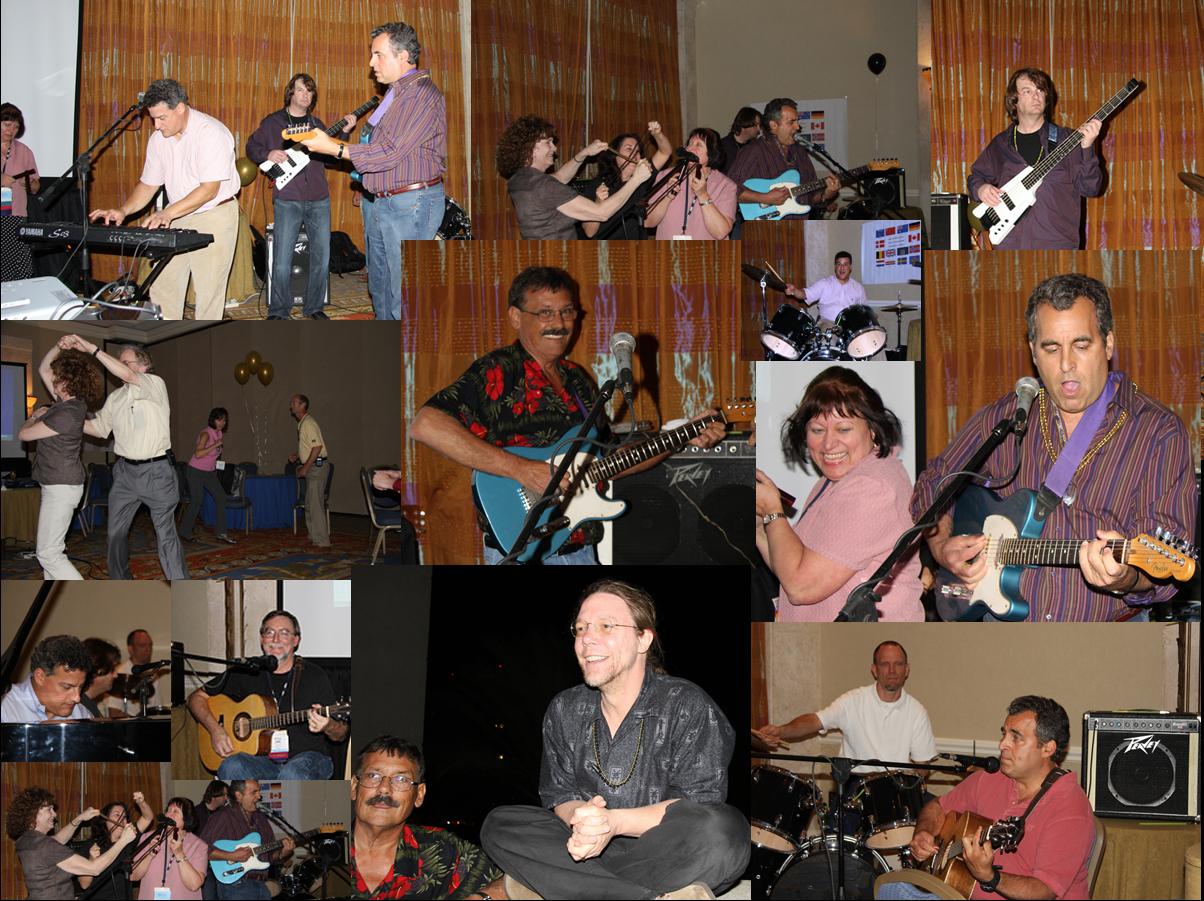